Would it be our turn next? > 자유게시판

Would it be our turn next?

Republic of Korea was founded as a sovereign nation on August 15, 1948 after the sudden liberation from the Japanese 36-year-long colonial rule owing to the America’s A-bomb dropping on the two cities of Hiroshima and Nagasaki, Japan in 1945.

Nevertheless, right after the liberation, Korean people failed to form a united nation mainly due to the ideology differences that was heavily influenced by then the two super powers, the United States and the U.S.S.R.

Besides, South Korea had to overcome the 3- year-long fratricidal conflict caused by North Korea’s surprising attack launched at dawn of June 25, 1950, that resulted in an immeasurable loss of casualties from ROK troops and the US men and women in uniform and including other 15 UN member countries’ soldiers.

Therefore, we South Koreans have never forgotten such a supreme sacrifice made especially by our strong ally, the United States of America. Needless to mention, had it not been for the military and economic assistance provided by the United States during our difficult times, we would have not been possible to achieve the prosperity that we are enjoying today.

In the meantime, very recently, a lot of world people are shocked by US President Donald Trump’s precipitous decision to withdraw US troops from northern Syria where Kurdish fighters have fought alongside the US forces against the Islamic State. President Trump’s sudden decision to pull out US troops not only drew sharp criticism from the America’s longtime allies in the Middle East and Europe but also the Kurds even accused the United States of turning its back on them.

Furthermore, news media report that Turkish President Recept Tayyip Erdogan has threatened for months to launch a military operation across the Syrian border as he has viewed the Kurdish forces as a threat to his country, which could lead to a massacre of the Kurds in absence of US troops in the region.

President Trump was quoted to have said in his tweets” It is time for us to get out of these ridiculous endless wars”. He added “ We will fight where it is to our benefit, and only fight to win.”

President Trump’s inflexible determination mentioned as above has caused grave concern to the majority of citizens living in South Korea where the United States has maintained sizable troops for more than seventy years.

The reason why we South Koreans are paying much attention to the chaotic situation developing in northern Syria is because we guess that  President Donald Trump must have been sick and tired of the inconclusive denuclearization talks with North Korea, and what is more, because it is palpable that the traditionally strong alliance between Seoul and Washington has become somewhat estranged in various aspects in these days.

It is our firm understanding that the US troop’s presence in South Korea has played key role, as a linchpin, in deterring North Korea’s miscalculated provocations and containing the two communist giants, Russia and China in the Far East since the Armistice Agreement was signed in 1953.

This being so, we South Koreans would like to believe that America’s situational awareness especially on Korean peninsula is in different criteria comparing to that of northern Syria.

For this reason, in any event, the freedom loving citizens of Republic of Korea hope that our apprehension for our country’s security will prove unnecessary sooner or later. 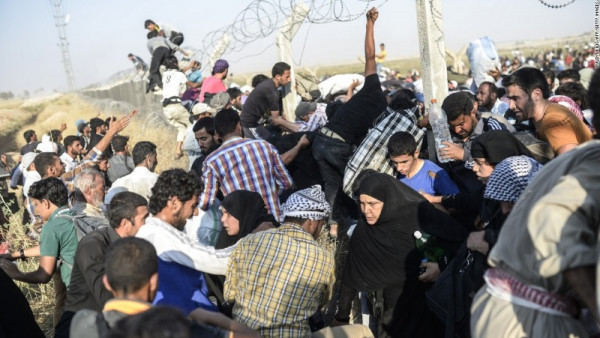 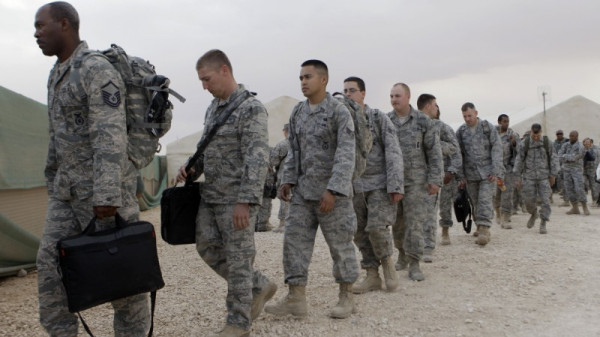 (4)Lord  protect  the US and her people,and president Trump,US army's soldiers in Korea,
and  also  Korea,her patriotic  people,and the writer Stallon
and bless them.